Ritu Leave a Comment on 9 Health Benefits of Cinnamon
Hey there! Some links on this page are affiliate links which means that, if you choose to make a purchase, I may earn a small commission at no extra cost to you. I greatly appreciate your support!

Cinnamon, the most loved baking spice is packed with many healing benefits. Learn some of the 9 proven health benefits of cinnamon. How to use cinnamon for skin, weight loss & much more. 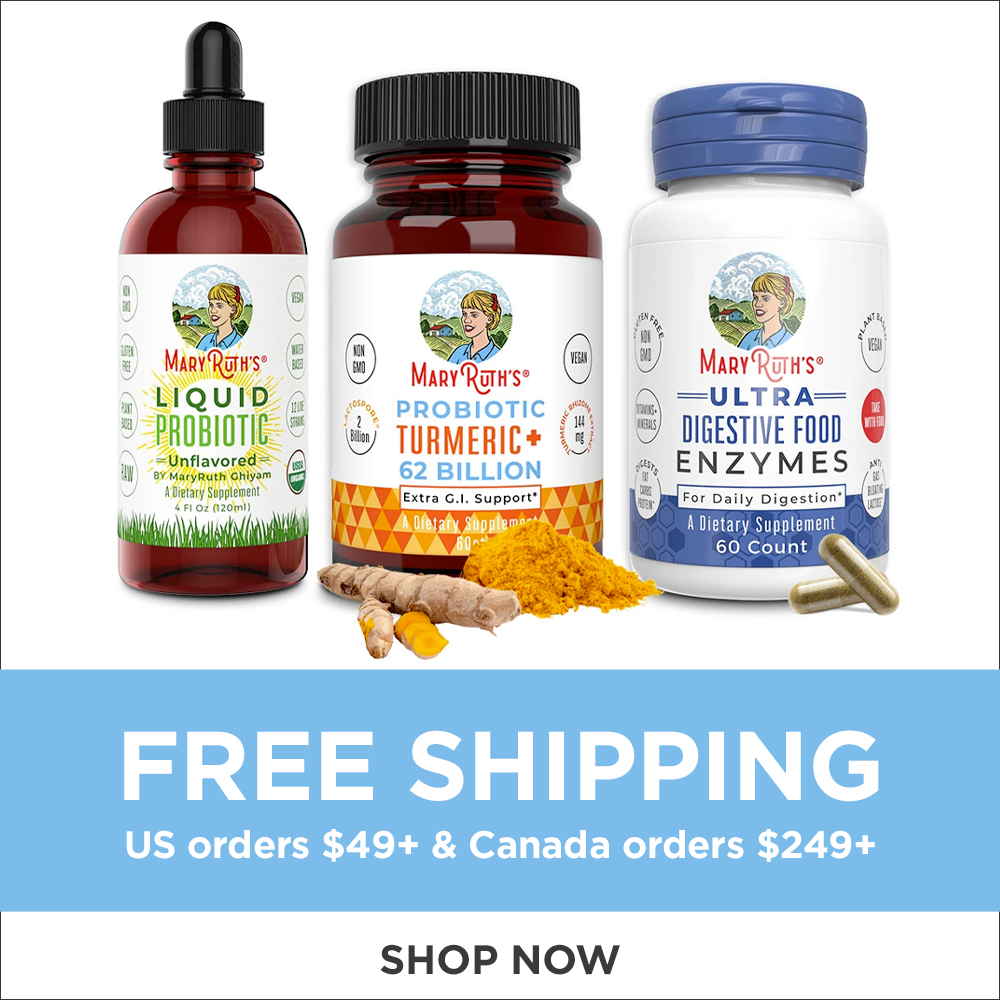 Cinnamon is a spice which is derived from the bark of evergreen tree and it is considered to be native to Sri Lanka. It is a popular spice in baking but it is also used in variety of other cuisine and recipes. It is not only used for cooking or baking purpose but it also has medicinal properties and used in many traditional medicines. Its oil is used in various medications and also used as an air freshener. It is also an amazing spice for boosting immunity due to antioxidants present in it. 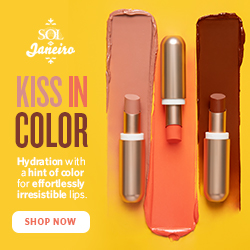 Cinnamon supports you in your weight loss journey as it rich in dietary fiber. Which helps to control appetite. It also helps in boosting metabolism rate which means you can burn more calories at a faster rate. It also helps in reducing water retention which can lead to bloating. You can consume cinnamon and honey tea to loose extra weight along with exercise and healthy diet.

Cinnamon helps to treat cold, cough and flu because of anti-bacterial and anti-viral properties present in it. Which helps to fight with bacteria and virus, you can consume cinnamon tea to get rid of sore throat. It also contains anti-microbial properties which helps in treating acne & kills the bacterial growth that causes acne & pimples.

Cinnamon can help to make your skin flawless. Anti-bacterial and anti-microbial properties present in it helps to get rid of acne. It also has skin lightning properties and can reduce scars and blemishes. Vitamin c present in it boost collagen production, makes skin firm, reduces wrinkles and fine lines.

HOW TO USE CINNAMON FOR SKIN :

Cinnamon is a power house of antioxidants. Antioxidants is required by our body because it helps to fight with free radicals which can cause inflammation in body and protects cells from damage. It also reduces signs of aging.

Consumption of cinnamon can help to improve oral health because it has anti-microbial properties. Which helps to kill bacteria present in mouth, anti-inflammatory properties present in cinnamon helps to reduce inflammation in gums, prevents tooth decay and also helps in reducing toothache.

Cinnamon is high in nutrients such as manganease, copper, iron, calcium, protein, dietary fiber, zinc, vitamin C, K, A and E which all are essential for healthy functioning of body.

SIDE EFFECTS AND PREVENTION :

I am a food and fitness enthusiast and I like to share my thoughts & knowledge about benefits, side effects of different kinds of fruits , dry fruits & vegetables. In my opinion whenever we eat something we should know its actual benefits, right way and time to eat. So, through my articles i am sharing this information plus i love to share easy and healthy recipes which you can easily make at home and diy ideas which can be made in the most easy and fun ways....
#stayhealthy #staywell.